He represents EFF’s advocacy, on behalf of its members and all consumers, for a free and open Internet before state legislatures and Congress. Ernesto’s work includes pushing the state of California to pass the strongest net neutrality law in the country in response to federal repeal efforts, as well as leading EFF’s research and advocacy to promote universally available, affordable, and competitive fiber broadband networks.

Prior to joining EFF, Ernesto worked as a legislative staffer for two members of Congress (2004-2010). He then became Vice President of Government Affairs at Public Knowledge (PK), where he was successful in leading the organization’s efforts to defeat AT&T’s merger with T-Mobile in 2014. The following year, PK and EFF scored a major victory for consumers by rallying the Internet community to defeat the Stop Online Piracy Act (SOPA). After eight years in Washington DC, he returned to his home state of California to attend law school at McGeorge School of Law and continue his work for digital rights advocacy. After becoming an attorney, Ernesto rejoined the fight for consumers and Internet freedom at EFF. 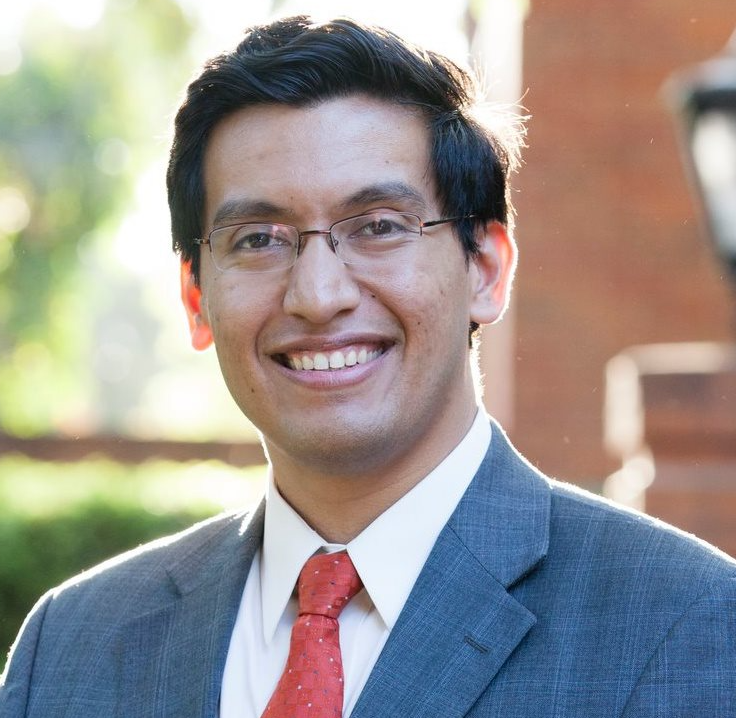